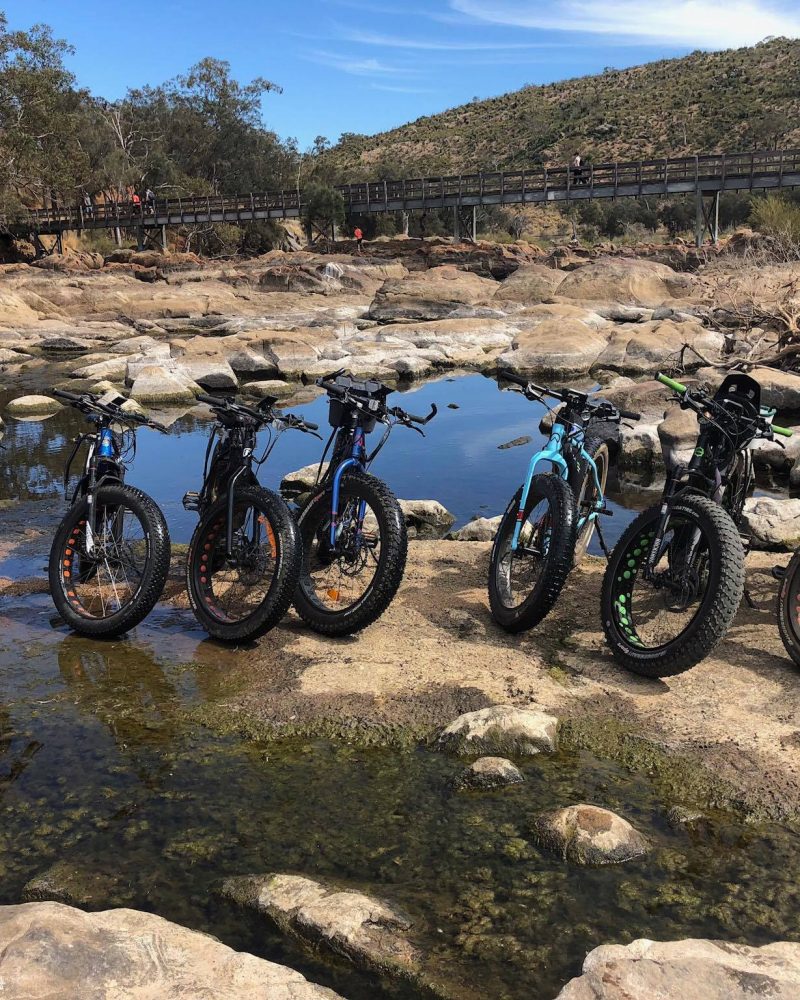 At Electric Bikes WA, we believe in making the best bikes at an affordable price. Using high end parts and quality workmanship we build bikes that are designed to last. Karen and Trevor, Husband and Wife team, began Electric Bikes WA back in 2015 when they saw a hole in the market for custom built electric bikes that could handle the Aussie off-road. The solution to this was the development of our signature range: the Electric Fat Bike. Bikes that are designed to handle the tough terrain, go further and above all else, be fun to ride.

Running the front of house with extensive knowledge on all our bikes Karen can help you with all of your enquiries. No matter what kind of electric bike you are looking for Karen has first hand knowledge to help you find the perfect fit.

Call us today to find out why Karen and Trevor are so passionate about Electric Bikes.

Trevor is the Owner/Operator of Electric Bikes WA.  Born and raised West Australian Trevor approaches his businesses with a sense of pride for the quality of his work and passion for his products.   Starting out as a hydraulic fitter and machinist and having run his own business for over 30 years(Precision Hydraulics) Trevor has a keen understanding of machinery including design, building and installation.

In 2015 as an owner of multiple electric bikes Trevor being unhappy with the overall quality of what was on the market decided to build his own electric bike, that had the capabilities and power to hit the beaches and tough Western Australian bush tracks.  After looking for what he wanted Trev got lucky and became first person in Australia to get a Bafang HD1000 motor as there was no current distributors.  This all lead to what was the creation of the first of the Electric Fat Bikes.

Riding the bike around town Trevor got a lot of attention from the people who wanted one, so he put his hand up and became the distributor for Bafang motors and created Electric Bikes WA.  5 years down the track that first bike is still going strong even with over 5500km on it, standing as a tribute to the quality and strength of the bikes Trevor builds. 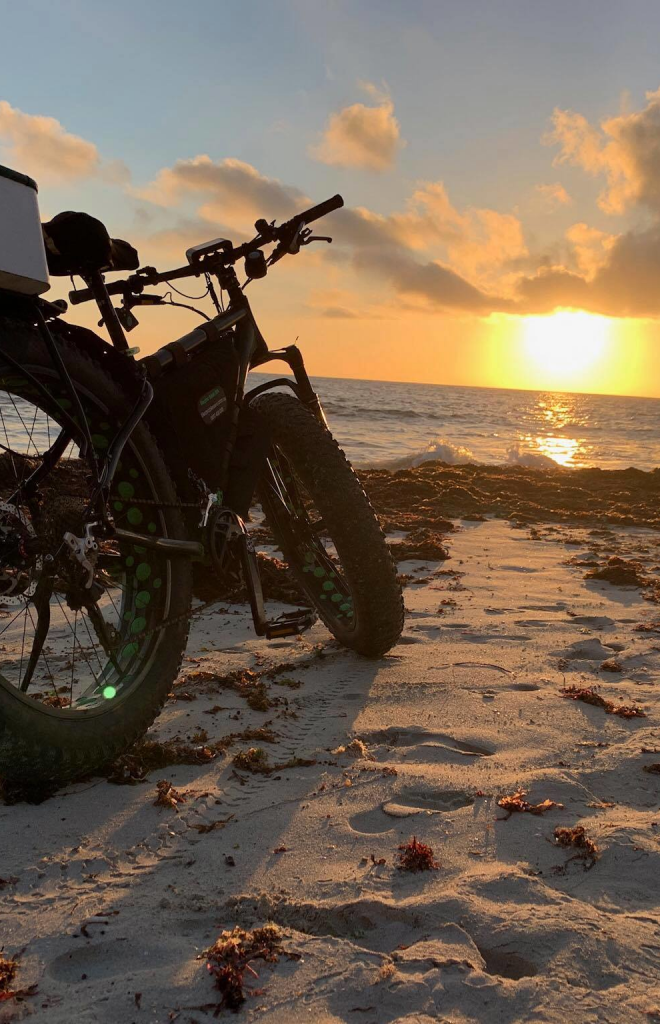 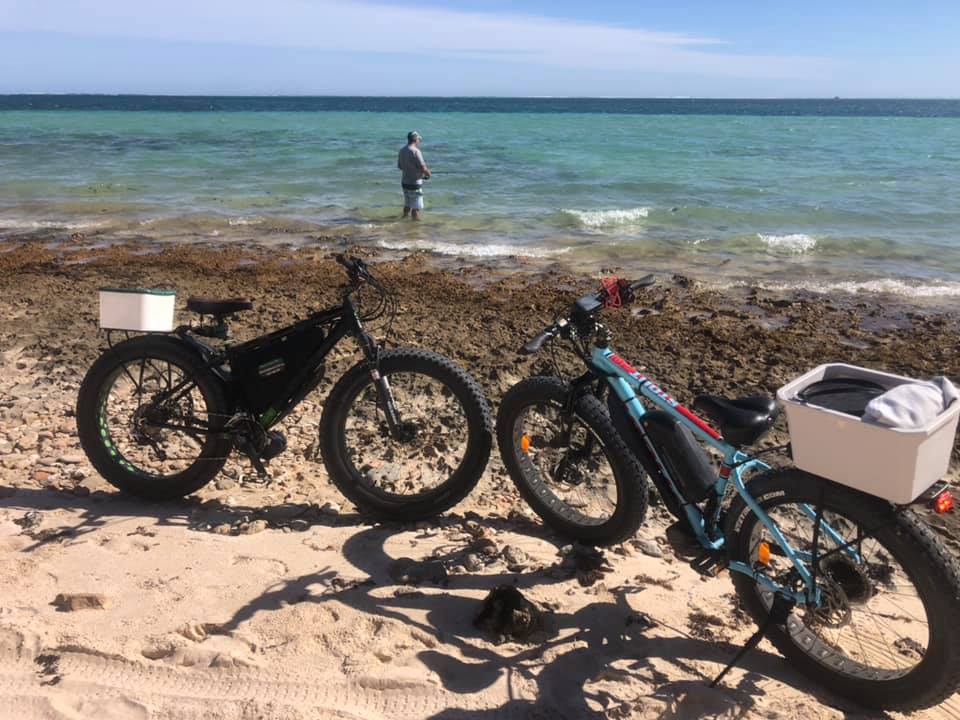 As a purely local, family run business, Electric Bikes WA’s goal is to sell a premium product for a fair price.  The business is a project of passion and the quality of the bikes we sell express that in having the best parts you can get.

Whether you are looking for an electric bike to hit the beaches and the bush tracks, or something to get you to work and around town, we take pleasure in fitting you with the correct ride that you will actively enjoy riding.

Come chat to us today to experience Electric Bikes that you can’t get anywhere else.

For any enquiries please Call